What is Little Sahara?

Little Sahara is a naturally occurring inland dunefield. The site today is around 2.5 square kilometres large, approximately 4km from the coast, with the tallest dune being 70 metres above sea level. This unusual privately owned site was classed as a Significant Australian Heritage Geological Monument in 1979.

How did the sand dunes form so far from the coast?

The creation of Little Sahara goes back to the last ice age, the Pleistocene era. During that period, ice sheets were expanding and were gradually taking up more and more of the water over the continental shelf that Kangaroo Island sits on. As the sea levels became shallower, the death rate of marine life increased. Eventually the ocean floor completely dried up, exposing a mass of skeletal remains.

At the same time this was happening, about 17,000 years ago, a very strong and persistent South-Westerly wind was blowing. This wind caused the mass of marine remains to be eroded into grains of sand which it carried inland. The wind was nothing like we have experienced in our time, it continued for an unknown amount of years, carrying the sand grains for kilometres across the coastal shelf until it was stopped by an obstacle (a ridge/vegetation) at this present day site. The huge sand dune structures we see here today are entirely calcareous (made up of ground marine shells), which gives some idea of the volume of marine life at that prehistoric time.

Are the dunes still moving?

Our wind patterns today never blow strong enough or from one direction long enough to move such masses of sand, as happened in the past. However, some movement does still occur; saltation refers to the processes when sand grains are lifted up into the air and suspended for a short distance before falling back to the surface. Mostly, the sand is blown in back and forwards notions, meaning the shapes and heights of the dunes are constantly changing. Whilst not readily noticeable year to year like the changing shapes, our prevailing South-Westerly winds means that Little Sahara is in fact inching ever so slightly inland and east. However, saltation is also dispersing sand into the surrounding bushland, and when you combine that with the slow encroachment of vegetation, it classes Little Sahara as a dying dune system.

When visiting this iconic site, please take only photos and leave only footprints (and sandboard tracks).

Hire equipment and tours can be booked on line. For enquiries please use the details below or use our online contact form.

Little Sahara is an accredited business with the South Australian Tourism Commission. 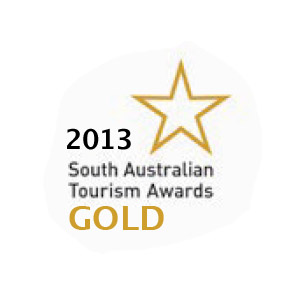 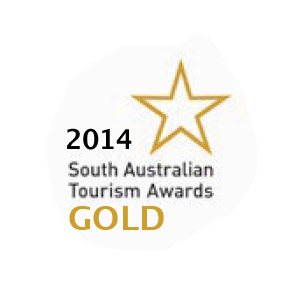 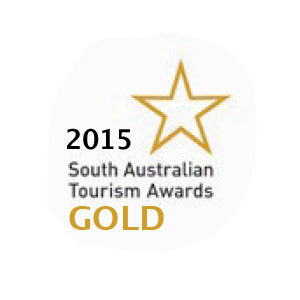